All your recruitment apps and services - inside SmartRecruiters

Join Make a Referral
Back to Job Boards 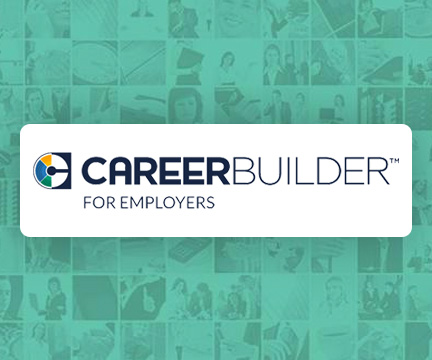 CareerBuilder’s mission is to empower employment. We are striving to organize all the world’s human capital data and make it meaningful for society.

More than 9,000 websites, including 140 newspapers and broadband portals such as MSN and AOL, feature CareerBuilders proprietary job search technology on their career sites:

Get instant access to thousands of job seekers. Hire the right candidate faster than any other site. Post your job now to be included in CareerBuilder’s recommendations and daily email alerts.

Global Presence:
CareerBuilder operates in the United States, Europe, Canada, Asia and South America. Its sites, combined with partnerships and acquisitions, give CareerBuilder a presence in more than 60 markets worldwide.